We recently sat down with the founder of Waterloo County Propane, Peter Rivers, for a fascinating conversation. As always, he enlightened and entertained us with his candor and enthusiasm. Since Core Fuels/Red Cap acquired Waterloo County Propane, Peter’s influence has remained ever-present as we continue to grow and evolve. Here’s what we learned during our discussion..

Peter began working as a mechanic for an equipment rental business at 165 Avenue Road in Cambridge in 1968. The only other employee left the company six months into Peter’s tenure, leaving him to learn all aspects of the business. In the fall of 1971, the opportunity to purchase the business arose and Peter became the sole proprietor. As the rental business began to grow, Peter identified other market needs and established several ancillary businesses. Among them were a propane conversion business for school buses and a mechanic training program for Chrysler Canada. As it turned out, Peter wasn’t fond of the “school environment” and the government ended subsidies for school bus conversions so he promptly left both businesses. During this time, Peter entered the residential propane, industrial supply and cylinder industries; once again responding to demand amongst his customer base. Business was great and it was growing. 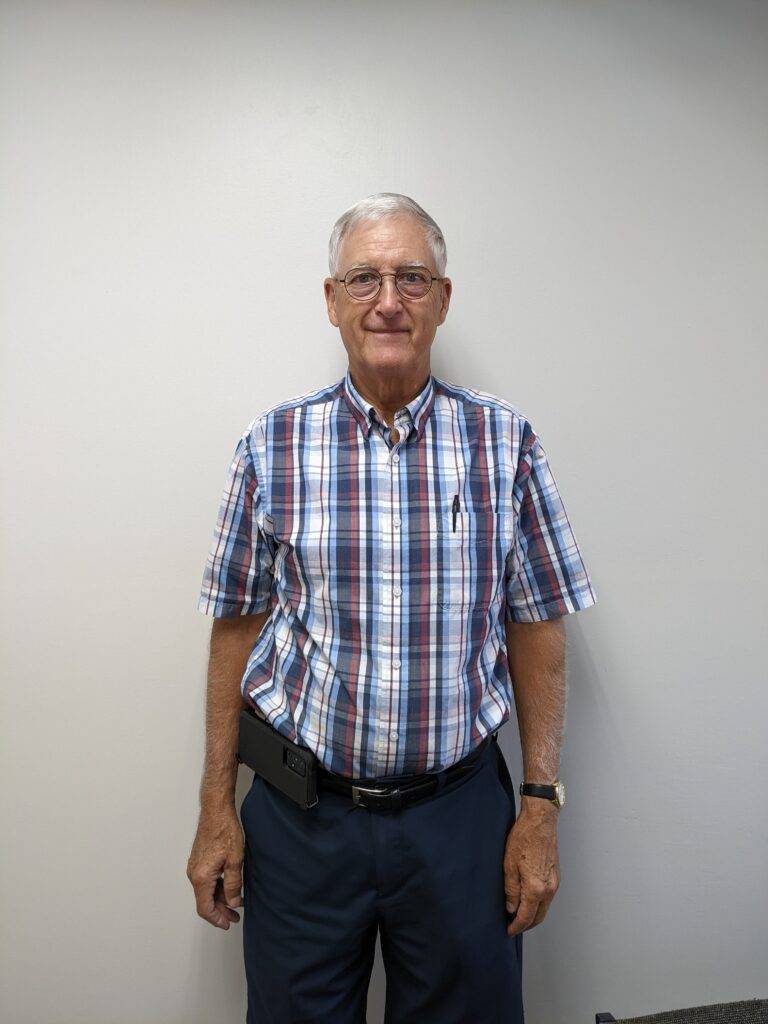 Entering the ‘90s, Peter and about 35 of his employees were proudly serving the Waterloo area. However, large equipment rental outfits from the US started to open up shop north of the border pushing prices and margin down. Understanding this industry was becoming more work than it was worth, Peter sold his equipment rentals business, and eventually his industrial supply business, in 1996.

Ever the opportunist and entrepreneur, Peter then started Cedar Signs which supplies industrial signage. Together with his propane business, Peter migrated his operations to Clyde Road. The business continued to grow steadily for years. Sensing that the propane business was only going to get bigger, Peter started to engage in negotiations to sell the business in early 2019. In August of that year, a deal was finalized to sell Waterloo County Propane to Core Fuels/Red Cap. Peter continues to operate Cedar Signs at his Clyde Road farm to this day.

On a personal note, when asked what Peter does during his leisure time, he reflected:

“I was never a guy chasing money; I just like doing stuff..anything ..and so it’s a bit of a curse, from one standpoint because if I have nothing to do, we have a problem. Most entrepreneurs, I think, are like this.”

Peter likes to remain active. He’s up early every day either working around the farm or around the business. He’s passionate about hockey; playing as often as five times per week in the winter. Everything he does is fast-paced with the exception of fishing. He could fish all day long if he had to!

Clearly a man of many skills and interests, we had to ask Peter what he attributes his success to. He believes, strongly, that the biggest factor is his connection to his customers on a personal level. Peter explained:

“Everybody’s on the phone trying to snag new customers, you know. Anybody can come up with a better number, for some period of time, until you get it back up. The customer has to have a reason to go.. ‘Nah, I’ll live with that extra penny per litre I’m paying, at the time, because we like the people we’re dealing with’”

Peter recounted one Christmas day that he spent personally fixing someone’s furnace. He routinely gives his business card with his personal number to customers. He often sends them hand-written notes to acknowledge the work they’ve done on their house or even to say hello and wish them well. It’s clear Peter cares about his customers and about his work. His dedication and his compassion are clearly why he’s done well. Cheers to Peter!